I have five years of professional Python experience:

I've done everything from building web-based banking systems for early-stage startups, to reverse-engineering, to developing plugins for existing Python applications.

This was a Django app with a de-coupled Vue front-end that allowed companies to set up a system for their employees to donate to each other, during times of financial stress. Donating in this way allowed the employees to write off the amounts from their taxes, and create an internal culture of support, in case they ever needed financial help. 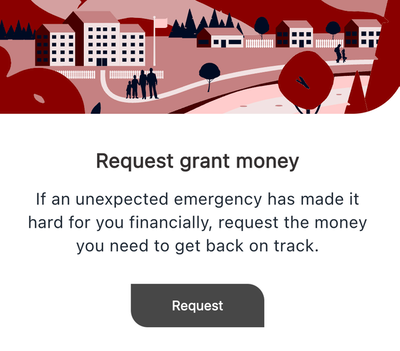 I have worked with developers all over the world, of many different skill levels and companies, and I'd rate my skill in the top 5%. On pure competence alone, this will prevent your business from being damaged by technical problems or lingering architectural flaws.

Beyond pure skill, I have a unique mix of low-level knowledge and artistic creativity--this has led to huge breakthroughs, such as the i18n system that I built, where we have a top-of-the-world system being built for 10% of the effort that a company normally might need to invest.