I have five years of professional Ruby experience:

I've been in the trenches, working on a team of contractors to complete a major integration in the mortgage and banking industry, helping this client close a successful Series B funding round.

I have worked with some of the greatest Ruby developers in the United States, in San Francisco and elsewhere. 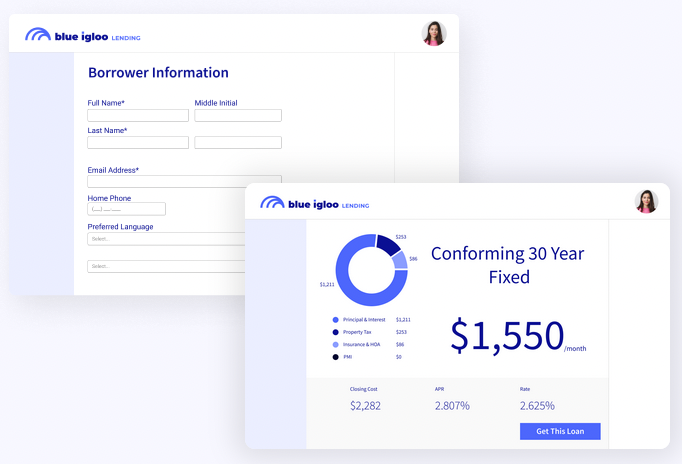 This was a traditional Rails SaaS product that allowed banks to set up their own mortgage portal for their customers, and have the regulatory needs and integrations met by the platform.

This client was courting a partnership with JP Morgan Chase, but in order to complete the deal, they needed me and my team to build a large and complicated integration.

I have worked with developers all over the world, of many different skill levels and companies, and I'd rate my skill in the top 5%. On pure competence alone, this will prevent your business from being damaged by technical problems or lingering architectural flaws.

Beyond pure skill, I have a lot of "soft skills" for holding teams together, keeping them motivated and productive, and adding a little humanity to their jobs.

Faced with staffing challenges and codebase challenges, I mangaged to find success--and my success meant millions of dollars success for my client.