I have seven years of professional iOS/macOS/Swift experience:

I have worked with Swift developers in Wisconsin and Utah, and overseas in Columbia and India, with a wide variety of skill levels and communication styles. 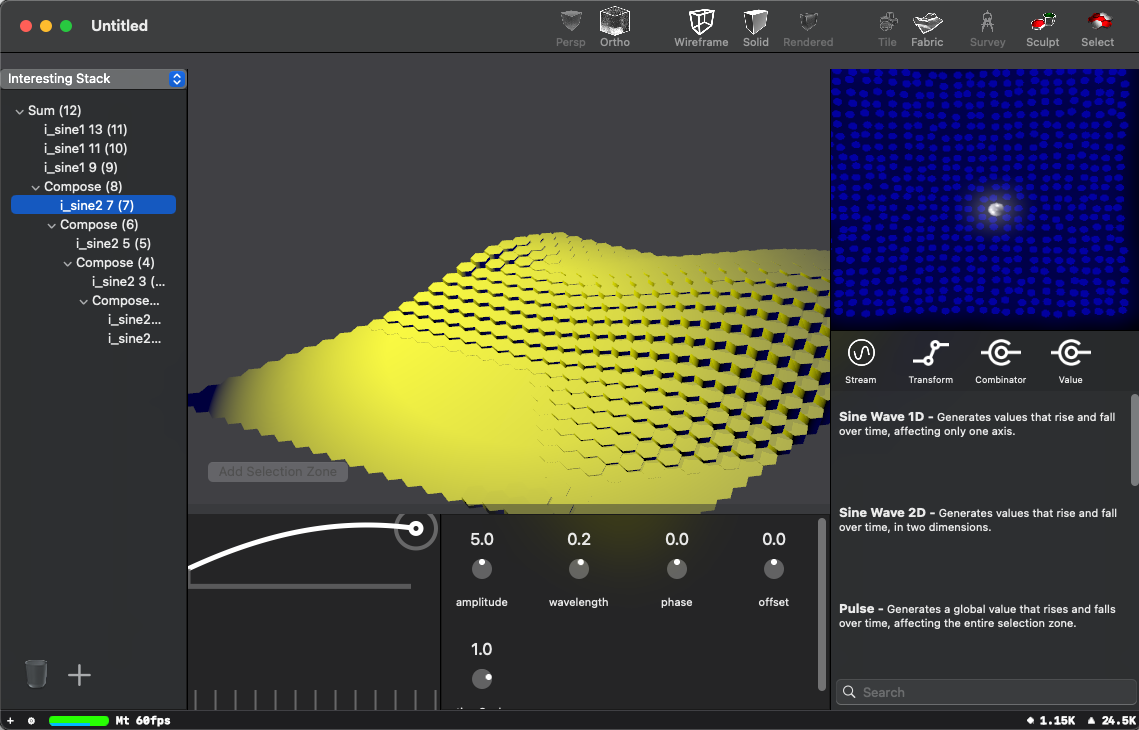 This was an iOS front-end with an ASP.NET Web API back-end. It allowed companies to set up door-knocking campaigns through an admin site, and then the employees could install the app on their phones and go out and knock doors.

The main feature of the app was an MKMapView with many overlays, features, and door knocking records, all of which had performance implications. 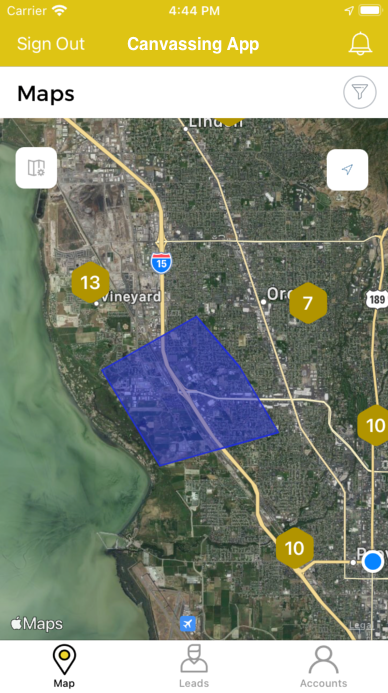 I have worked with developers all over the world, solving the craziest moonshot problems ever dreamed of--huge datasets, advanced mathematics, seemlingly hopeless codebases: if a problem can possibly be solved in this world, chances are I can do it.

Beyond pure skill, I have a unique mix of wide-ranging knowledge and gentleness--often times, both of these are needed during the journey of your startup.