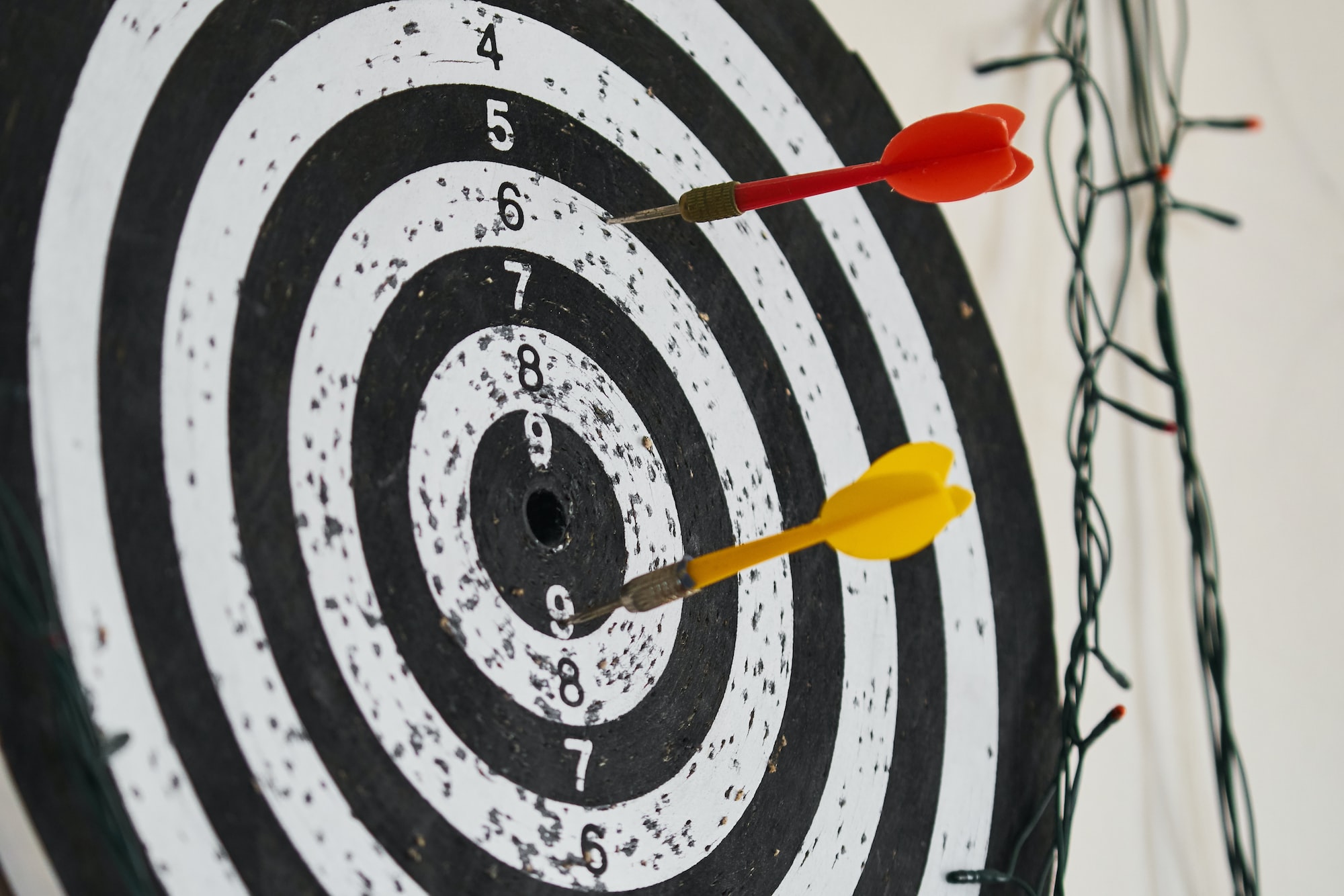 Especially in early-stage startups, expectations are high, time is short, and funding is limited--that's why we create software estimates: to help steer the project.

The problem comes when our time estimates are way off--sometimes by a factor of 3 or 4!  Deadlines are missed, frustrations are inflamed, and our own sense of worth is called into question.

In this blog post, I'll give you a simple mathematical formula you can use to create accurate software estimates, even when the full scope of work is not known ahead of time.

The napkin estimate: a system for harsh consequences and broken promises

The most common type of estimate that I see in the wild is called "The Napkin Estimate"--named so because it's done at random, in front of other people at an important meeting, and under pressure.

It's said to be "written on a napkin" because it should be regarded as crude, disposable, and inaccurate--the problem is, I rarely see it being offered that way, and it's often presented as if it were a valid estimate.

The silence at the dinner party: how a Napkin Estimate happens

Picture this: you're a software engineer at an important planning meeting with engineers, product stakeholders, and sales people, who all want to align on a particular date.  A cool idea for a feature is floated, and then the Head Honcho turns to you and asks the Forbidden Question:

"How long would it take to do The Feature?"

Everyone turns to look at you--some of the eyes are pleading, some of them hopeful, others judging, but your fate for the next 3 months is determined by what comes out of your mouth next.

Your eyes look up and to the right, you say "Mmmmmm.....", and the following thoughts race through your mind:

But then the hope quickly disappears, as you become aware of a sinking feeling in your gut:

Time passes, and the silence becomes uncomfortable.  You say "Ummmmm....", and stare off into space:

You quote X weeks, and the uneasy silence fades away, as the rest of the team happily goes on planning, satisfied with your quick napkin estimate.

The bill comes due: the consequences of the napkin estimate

X weeks have happily passes, except The Feature is not done--it's not even close to being done:

When you do a post-mortem on this feature, after you add up all the hours of planning, overtime, and the fact that the feature wasn't complete, and still needed work after it's release, you discover that it was off by a factor of 3:

Any of these tells are your body's way of communicating to you, "I'm being forced into an uncomfortable situation, and I feel afraid".

Right now, if you're thinking "Yes, I've felt that before!", you can move on to the next section.

On the other hand, if you can't recall ever feeling any of these things, I recommend you pause right now and Google "The Science of Enlightenment", "contemplative prayer", or whatever you use for inner work--once you become aware of the napkin estimate, you can fix it.

Thwarting the napkin estimate with math, and accepting difficult realities

Alright--you've been waiting for it, and now I'm revealing the grand plan of how to defeat the napkin estimate, and make it useful:

I know that's unbelievable, but I've seen that 3x figure be accurate across companies, dev teams, and tech stacks--the human brain will consistently under-estimate the time it takes to complete a software project by a factor of three.
For example, if you think it'll take 3 weeks to complete, say "best-case three weeks, worst-case 9 weeks".

However, after you give such a wide-ranging estimate, you'll trade glances of shock, annoyance, and sadness with your peers--now is the time for you to shine as an engineer, by revealing the limits of what is, and is not known about The Feature:

If the group is reluctant to accept my assessment of the situation, I'll often respond with calibrated questions to point out specific areas of uncertainty

These questions are an art in themselves, which you can refine over time, but the main technique is really just quoting the 3x variance and acknowledging that you can't see into the future.

Usually, an estimate with a 3x variance won't make anybody happy, so stand your ground, and explain the above points.

On the other, certain features do require a more accurate estimate, and this is simply a fact of life.

Luckily, there are many alternatives to the Napkin Estimate, which I'll explain in future blog posts.

Even if this doesn't make a great estimate, it'll make a safe estimate, and you can continue to flesh it out from here.

Writing about polyglot software dev in the startup space. I break down the systems for success, and share tech tips I find along the way.
Green Bay, Wisconsin
Previous Post
Next Post
.