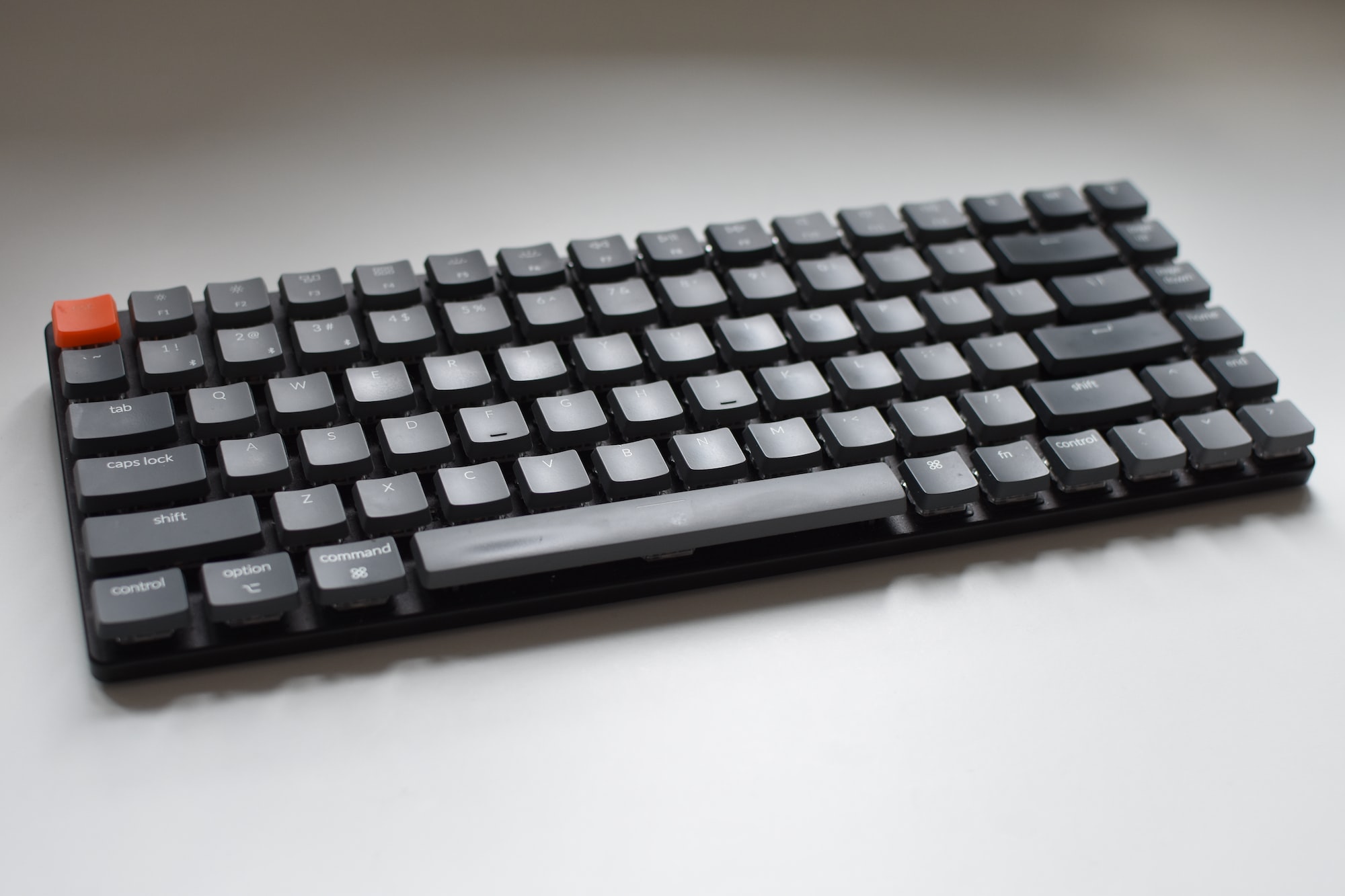 In this blog post, I'll tell you how to remap your Caps Lock key on Windows to Control when pressed with other keys, and Escape when pressed alone.

Why would you want this?

If you use Linux and Vim on WSL2, it's import to also have the Escape key in close proximity, since it's constantly used to exit modes in Vim.  Escape is also handy for software of all types, which you'll start using more, once it's in a better position

The idea to remap Caps Lock to Control, and then Escape if tapped alone was made famous by Steve Losh, in his "Space Cadet" blog post from 2012: https://stevelosh.com/blog/2012/10/a-modern-space-cadet/

That solution made its rounds among Mac web developers, particularly in the Rails community, and then later spread to Windows via various registry and AutoHotKey scripts, such as this one: https://gist.github.com/sedm0784/4443120

There was an alternate way of doing this, for people that just needed to remap Caps Lock to Control, that only involved making a registry edit via the SharpKeys program: https://www.randyrants.com/category/sharpkeys/

Some people used only SharpKeys, and some used AutoHotKey, but the best approach was to use SharpKeys to remap CapsLock -> Escape, and then use AutoHotKey to layer on the Escape functionality.

AutoHotKey v2 is currently in beta, and much improved in many ways over V1.  A user posted this script for v2: https://www.autohotkey.com/boards/viewtopic.php?t=92738

I installed this version of SharpKeys:

And I installed the following key remap:

Reboot for that to take effect.

Compile your AHK script into an executable:

I chose to use Sharpkeys/AutoHotKey because the registry hack will also work on the Windows login screen, and I always have AutoHotKey installed on Windows anyway. 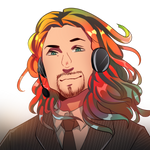 Writing about polyglot software dev in the startup space. I break down the systems for success, and share tech tips I find along the way.
Green Bay, Wisconsin
Previous Post
Next Post
.